Over the course of the war, four liberty loans, four victory loans and five other similar loans were raised. Collectively, they raised £ 903 million for the war effort – the equivalent of $63 billion in 2016 dollars. A total of 3.5 million loan subscriptions were taken out. This is a remarkable number given that the Australian population was only around 7 million people at this time. The fact that these funds were raised directly from the public minimised the need to take out loans from foreign sources.

The economic controls and initiatives introduced by the federal government largely had the desired effect. The Australian economy avoided uncontrolled inflation, and the war effort was adequately financed. The average inflation rate throughout the 1940s was around 4.4 per cent – only marginally higher than the century average of 4.2 per cent.

An immense volume of wealth was gradually transferred from the government to the Australian people throughout the post-war years as the loans matured. Advertising for the loans often emphasised the value of the loans as a long term ‘nest egg’. Image: National Library of Australia, nla.obj-138243821.

The war loans program not only funded the war effort and protected the population from the effects of inflation, but the savings it generated contributed meaningfully to many Australians’ financial security in the post-war period. The maturation of the loans taken out during the war brought about an immense transfer of wealth from the state back to individual citizens. 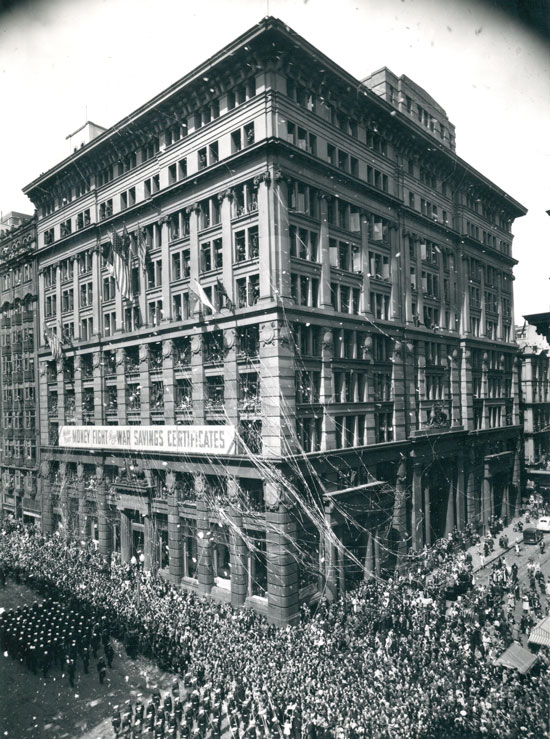 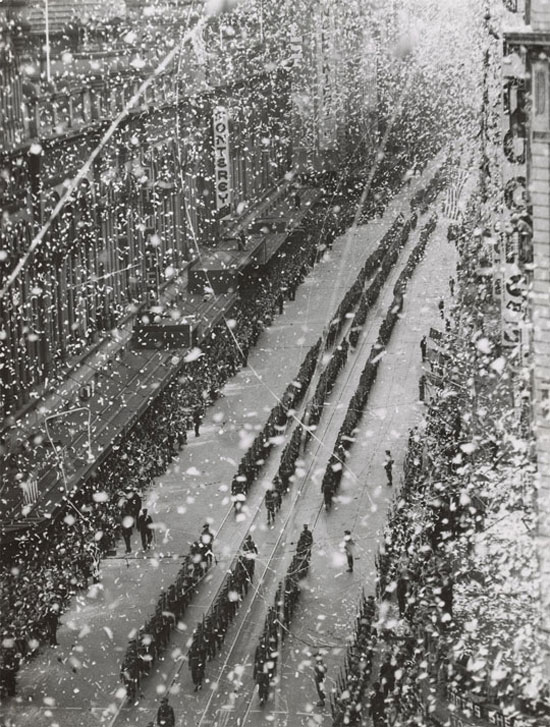 Soldiers from the 16th Australian Infantry Brigade matching through the streets of Sydney. Image: State Library of Victoria H98.100-2895