The Second World War applied extraordinary strains to Australia’s society, its economy and its institutions of government. The war represented the greatest risk to the nation’s security since Federation. Whilst the war was fought in the skies of Europe, the jungles of New Guinea and on the Indian and Pacific oceans, effective management of Australia’s ‘home front’ was also essential in maintaining the nation’s security and its capacity to support the broader allied war effort.

The economic conditions experienced during the war created significant inflationary risk. Low unemployment, increased consumer spending power and constrained supply were all defining characteristics of the Australian economy during this time. This online exhibition explores the means by which the Australian Government sought to mitigate these risks and to fund its war effort. These included rationing measures, austerity campaigns and a war loans program that aimed to absorb the population’s unprecedented spending power.

The promotional campaign in support of the war loan program was notable in its use of short slogans such as ‘You lend, we’ll defend’, ‘make your money fight’ and ‘we dare not fail’. This poster was produced by the Bank’s artist, Vernon Lorimer. Image: Reserve Bank of Australia, PA-000384

The Reserve Bank’s predecessor, the Commonwealth Bank, was involved at many levels of the battle on the ‘home front’ – from providing economic advice to decision makers and raising funds to finance the war to printing ration coupons. The economic circumstances of the war were remarkable because they brought about the most concerted application of Keynesian economic theory that had yet been attempted in Australia. Dr H C Coombs, who would go on to become the inaugural Governor of the Reserve Bank, was closely involved in the economic planning of the war in a number of capacities.

The war made several major reforms to Australia’s institutions of government both possible and necessary. One of these reforms was the strengthening of the Commonwealth Bank’s role as the nation’s central bank. The exigencies of war had made its central banking functions essential throughout this crisis in national security, but the enduring value of these reforms for the betterment of the Australian people were immediately recognised and retained for the post-war era. 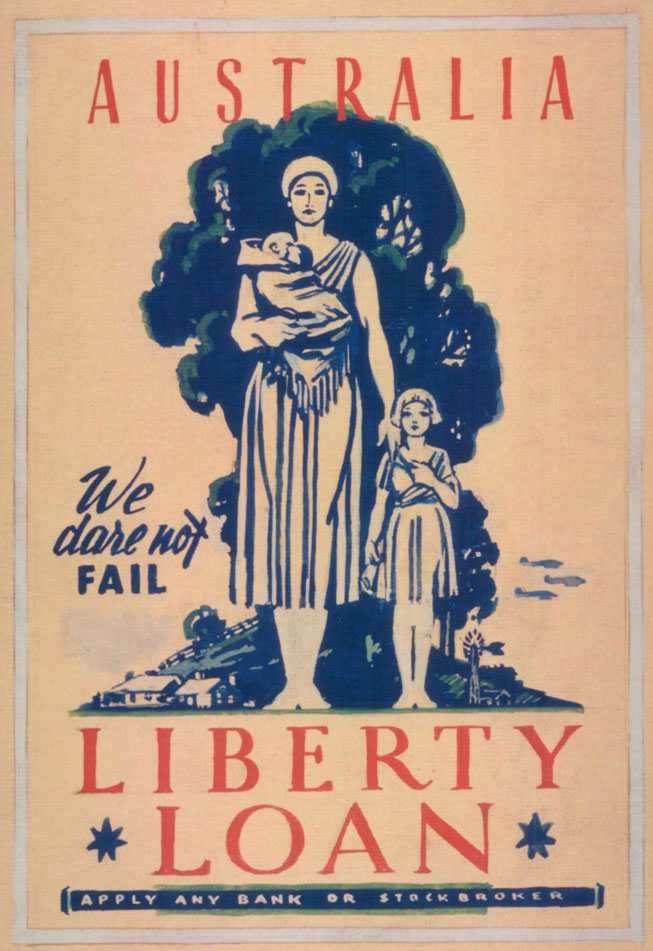